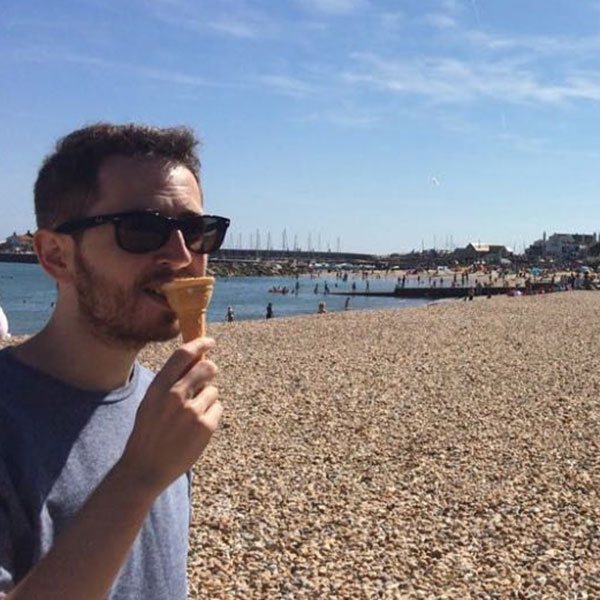 The Cinemile and His Darker Materials Podcast Host

Dave is an award-winning podcaster and social media professional. He has more than ten years of experience across TV, social media and podcasting, working on both sides of the camera and the mic.

Dave and his wife Cathy are the producers and hosts of The Cinemile – a podcast where they record their walks home from the movies. It was named the UK’s Best New Podcast at the 2017 British Podcast Awards, and was named an honoree in the 2019 Webby Awards alongside podcasts from Ellen DeGeneres, The Daily Show and Vanity Fair.

Dave and Kobi co-host The Wire Stripped together, and Dave co-hosts His Darker Materials with Helen O’Hara (Empire magazine).

He also has ten years of experience in the TV industry. He has created digital and social media marketing campaigns for TV networks in Ireland (TV3), Australia (Network Ten) and the UK (ITV). He has worked on dozens of TV shows, across every genre – from reality (Love Island, The Bachelor Australia, I’m a Celebrity) to drama (Broadchurch, Cold Feet, Liar).

He likes movies and TV, if you hadn’t already guessed. (Also, video games). 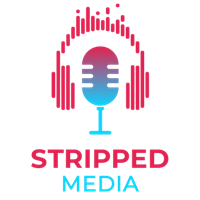